Since the early days of America, a conflict of visions has torn at the fabric of American society. Its foundational ideas of liberty and the right of an individual to pursue his own life’s purpose has co-existed with an idea completely antithetical to it: that individuals are part of a larger entity whose moral value is higher than that of an individual human life. In the republic’s founding days this abstraction was designated by terms such as “society,” “the general welfare,” “common good,” and the “public interest.” By the early 20th century with the growing concern over the use of our natural resources and environmental issues, it was extended to include “Mother Earth.”

Tragically, elevating the moral value of an abstraction e.g., “Mother Earth” or “society” above the moral value of an individual life has resulted in enormous misery and bloodshed. Why? An abstraction is NOT a living entity, and because of that someone or some finite-sized group must represent the abstractions “interests.” Unfortunately, there is no rational process to determine the interests or values of an abstraction. So, when society’s alleged representative attempts to push this impossibility it inevitably leads to manipulation, coercion, lies, and eventually brute force to take actions that are supposedly on its behalf. This phenomenon has occurred countless times over the years by those claiming to represent the public’s or society’s “interests.” (For a detailed explanation of this phenomenon, please see the 4-step process that occurs when an abstraction such as the public interest principle is misused in: Solving America’s Greatest Conflict: The Public Interest vs. Private Rights.”

Because of the grave error of elevating the importance and value of an abstraction over the welfare of a human being, all collectivist ideologies (e.g., socialism, communism, and environmentalism among others…) have deception and fundamental biases at the base of their thinking. This bias warps their interpretations of the world around them and in the case of environmentalism, the so-called science used to justify environmental policies such as the Green New Deal. The essay below presents an example of that bias in action concerning “climate change” as well as some suggestions for the scientific layman on how to detect it.

As always, if you have questions, comments, or suggestions regarding this newsletter or ROAR’s operations, please contact us. 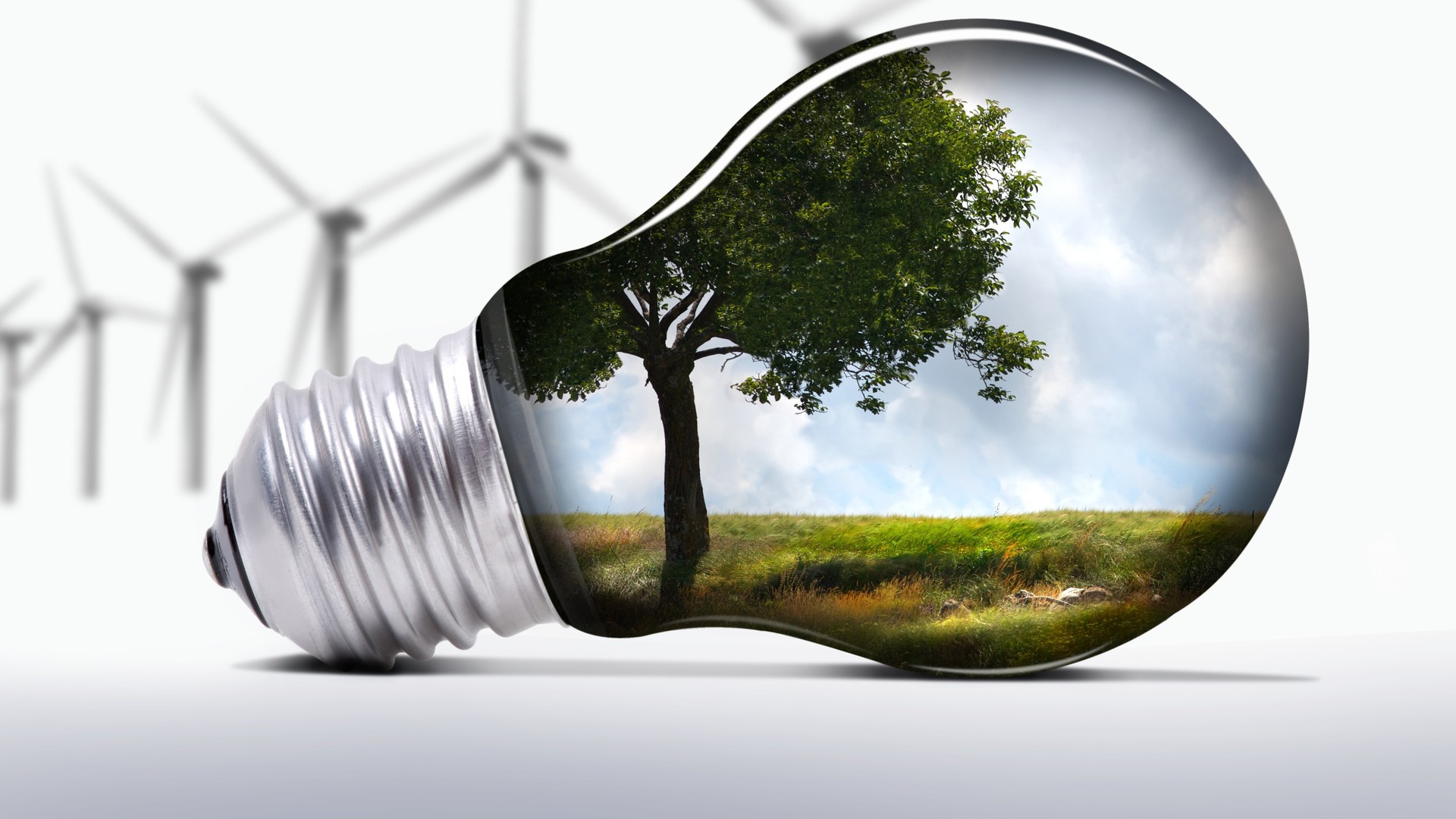 Over the years I have read many essays and publications on “climate change” (previously known as global cooling [1970s], global warming [1980s – 2014?], climate change [2014? – 2019] and now evolving to the term “climate crisis” in UN circles.) Because I have been reading, researching, and writing on environmental issues for decades, I know the machinations that go on behind the scenes such as anti-industrial ideology masquerading as science and grant dollar chasing in the U.S. to the tune of $29 billion per year in climate research alone. But in this short essay, I will be approaching the issue from a different perspective that I consider to be of great importance: How does a layman in the field of science use his or her rational faculty to evaluate and make sense of the many announcements– often alarmist in nature—in this field?

My number one criteria for evaluating the value of something one reads on this subject is: the essay or publication being read should provide facts and information first, and opinions should follow from the facts provided. Unfortunately, many publications addressing climate change violate this criteria routinely and engage in scare tactics from beginning to end. (For those interested in the reasons for this phenomenon, please see “Science after Climategate: Recovering from the Loss of Scientific Credibility”) However, one of the finest organizations that I have come across in terms of consistently following the criteria above is the Science and Environmental Policy Project, founded by S. Fred Singer (www.sepp.org).

For a particularly good SEPP post showing this approach in action click here for a review of a recent issue. By reading this issue critically, a layman can formulate questions such as these:

Q1: Why does this publication think CO2 is a “bit player in climate change.”?

Q2: Why are children being used to push the political agenda behind climate change? (See the section on Nature and Children) Why is that sort of manipulation necessary if their case is so ironclad?

A2: It isn’t ironclad at all. That is why there is such sound and fury often accompanying their alarmist pronouncements. As a number of scientists have stated, the paradigm of human-induced climate change is full of inconsistencies and dubious assumptions. And don’t forget about the Climategate scandals and the suppression of scientific data.

Q3: Why are the climate change alarmists not mentioning positive effects such as the boon to agriculture yields in temperate regions made possible because of warmer nighttime temperatures caused by the greenhouse effect?

A4: Why indeed? The paradigm stating that human-induced climate change is a global crisis is meeting increasing skepticism around the world. And, again, if the paradigm is so rock solid, then why have there been multiple Climategate scandals involving the suppression of scientific data?

These are just a few of the many questions that a critical reader could develop by reading any issue of SEPP. If you have the ability to read critically and formulate these types of questions, then in all likelihood you will be able to see that the arguments and analysis presented in each issue are well formulated and well-backed by the evidence presented.

Environmentalism has had an anti-industrial bias built into its philosophical foundation from the earliest days, and that bias is glaringly evident in the issue of climate change. In today’s world of “fake news” individuals need to be seeking out reliable sources of information on every subject. When it comes to “climate change” I highly recommend the Science and Environmental Policy Project as a reliable source. But don’t take my word for it; try their publication out for yourself and see what you think. – Mike Gemmell